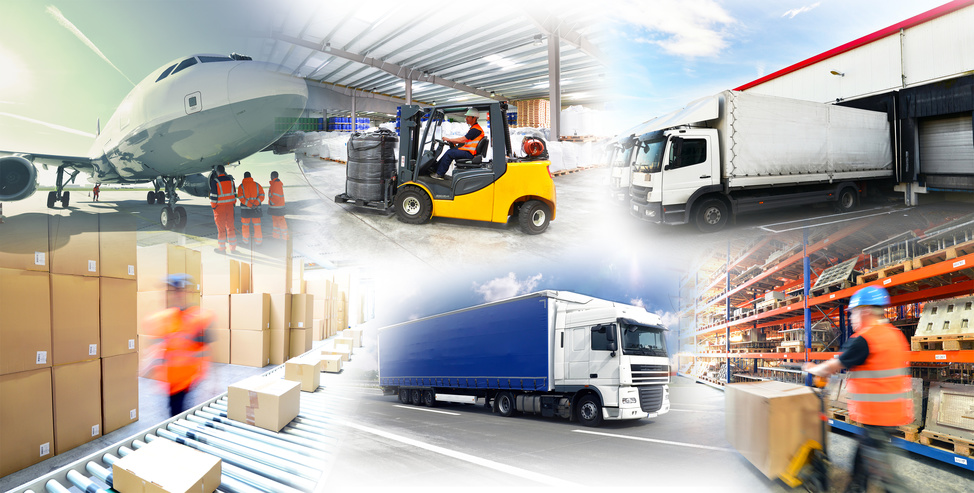 We are established since 1992 in Germany – Aachen.

We are in the heart of Europe in Aachen http://www.aachen.de only 5 km from the Belgium and Netherlands and German border Aachen lies on the tripoint of Germany, the Netherlands, and Belgium in the middle of the Meuse–Rhine Euroregion

Aachen is a historic spa city in North Rhine-Westphalia, Germany, and served as the capital of the Carolingian empire. It is the westernmost city in Germany, adjacent to Belgium and the Netherlands, and 65 km west of Köln (Cologne). Aachen can be reached by train from airports in Köln, Düsseldorf, or Frankfurt.